NORDIC FRONTIER. Regular news week in Sweden and your favourite #HateBoys are gonna straighten things out.

Long time listener Vidarr wanted us to comment on the fact that our government is destroying ancient Nordic artifacts, because of lack of resources. 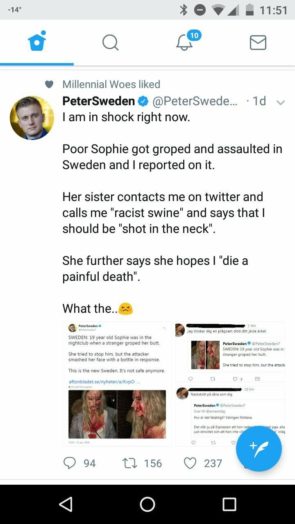 Rats in the nest

New pod and the growth of our media

NRM in Norway 2017 in moving pictures

Listen: Listen to ”Nordic Frontier #52: The Sami Question” on Spreaker.