Nordic Frontier #76: Not without my Afghan

NORDIC FRONTIER. This week we advocate for the deportation of Afghans, jews and the gay army. 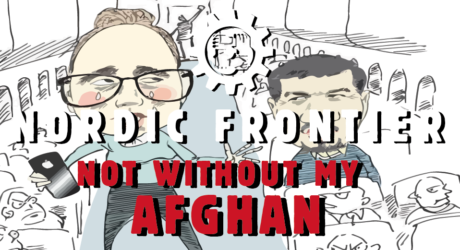 We will be running a bit later than usual, but stay strong and believe, and we might have pro-white radio by sundown.

Nice day in the sun for Nest 1

The Danes came to Kolding

Listen to ”Nordic Frontier #76: Not Without My Afghan” on Spreaker.