NORDIC FRONTIER. The show hosts take a break from electioneering this evening, to bring you the fresh perspective of the Nordic Resistance Movement. 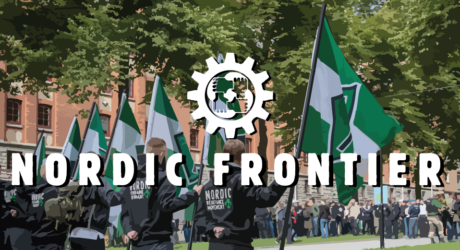 Due to intense activism on the part of our hosts, the show might be shorter and funnier than usual.

Finnish authorities do not know where half the ”refugees” are from

Thousands of Germans take to the streets