RESISTANCE. On the 1 May, the Nordic Resistance Movement will hold two demonstrations simultaneously – one in Ludvika and one in Boden. You can find all necessary information for both demonstrations here.

For the first time in modern history, two nationalist demonstrations will take place simultaneously. They will go under the banner “We are not politicians, we are the people!” and are open to all sympathisers, whether they are members of the Nordic Resistance Movement or not. There are no lower or upper age restrictions for participants.

The meeting time for both demonstrations is 12 p.m. In Ludvika we will meet at Mossplan (between the roads of Mossgatan, Malmgatan and Tunnelgatan), and in Boden we will meet in the Dollarstore car park on Kaptensgatan road. 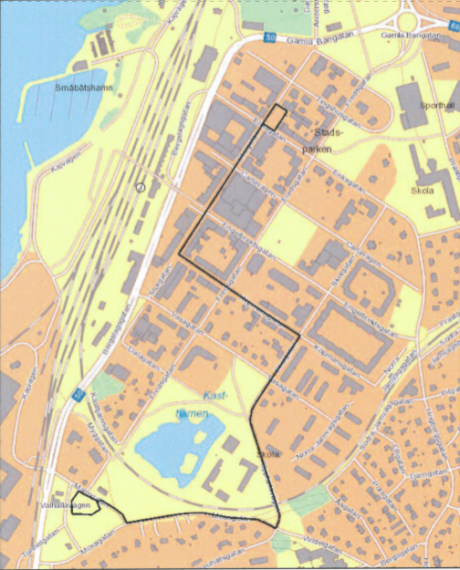 Below is the approved route for the march in Boden (following Brogatan and turning into Kungsgatan before finishing at Kvarnängen in central Boden). The speeches will be held at approximately 2 p.m. at Kvarnängen. 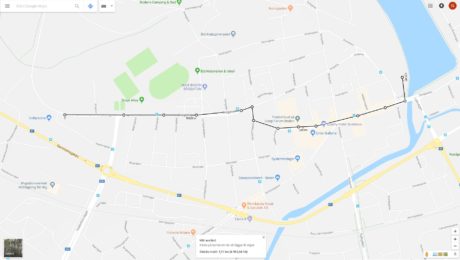 There will be five speakers at each of the two demonstrations. Speakers in Boden include Simon Lindberg and Fredrik Vejdeland, while Ludvika’s lineup features Pär Öberg and Jörgen Kromann. You can read introductions to all of the ten speakers here. (in Swedish)

We recommend that everyone wanting to hear the speeches participate in the march rather than meeting at the final destination point. This is partly because we have previous experience of the police not allowing the public through to hear our speeches. 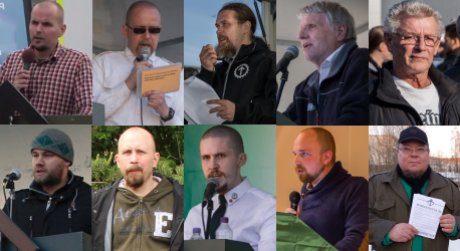 This article will be updated with any new information. If you have any questions, please use our contact form. 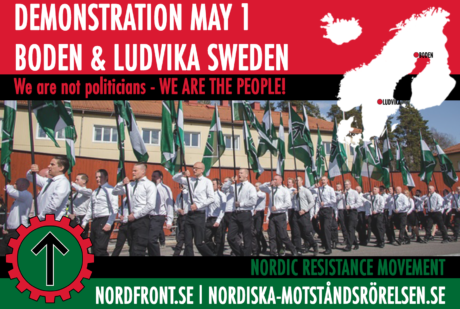 Join us and write history. Together, piece by piece, we will take back Sweden and the North. See you in Ludvika and Boden!